Dottie or Star?  Both are with child.  What’s your guess?  One key piece of information…a goat’s gestation period is 5 months.  Ish.

Dottie was bred in October or early November…we’re not exactly sure.  She’s kidded (had babies) one time before, so she’s not a first timer. 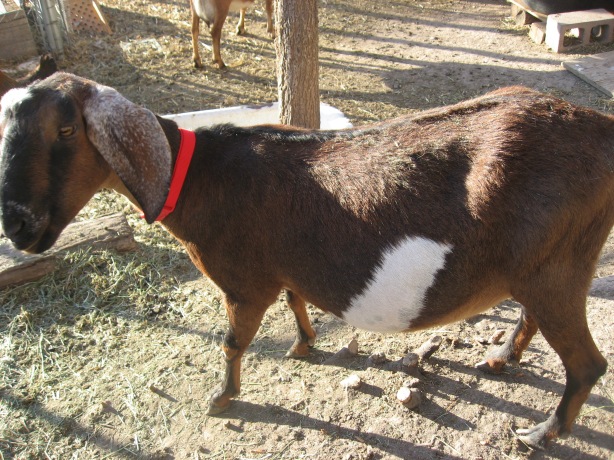 We don’t know when Star was bred…but the woman we bought her from said she was due February 17.  (Yes, that would be last week.)  Star is a first timer.

View from the Sky Box.